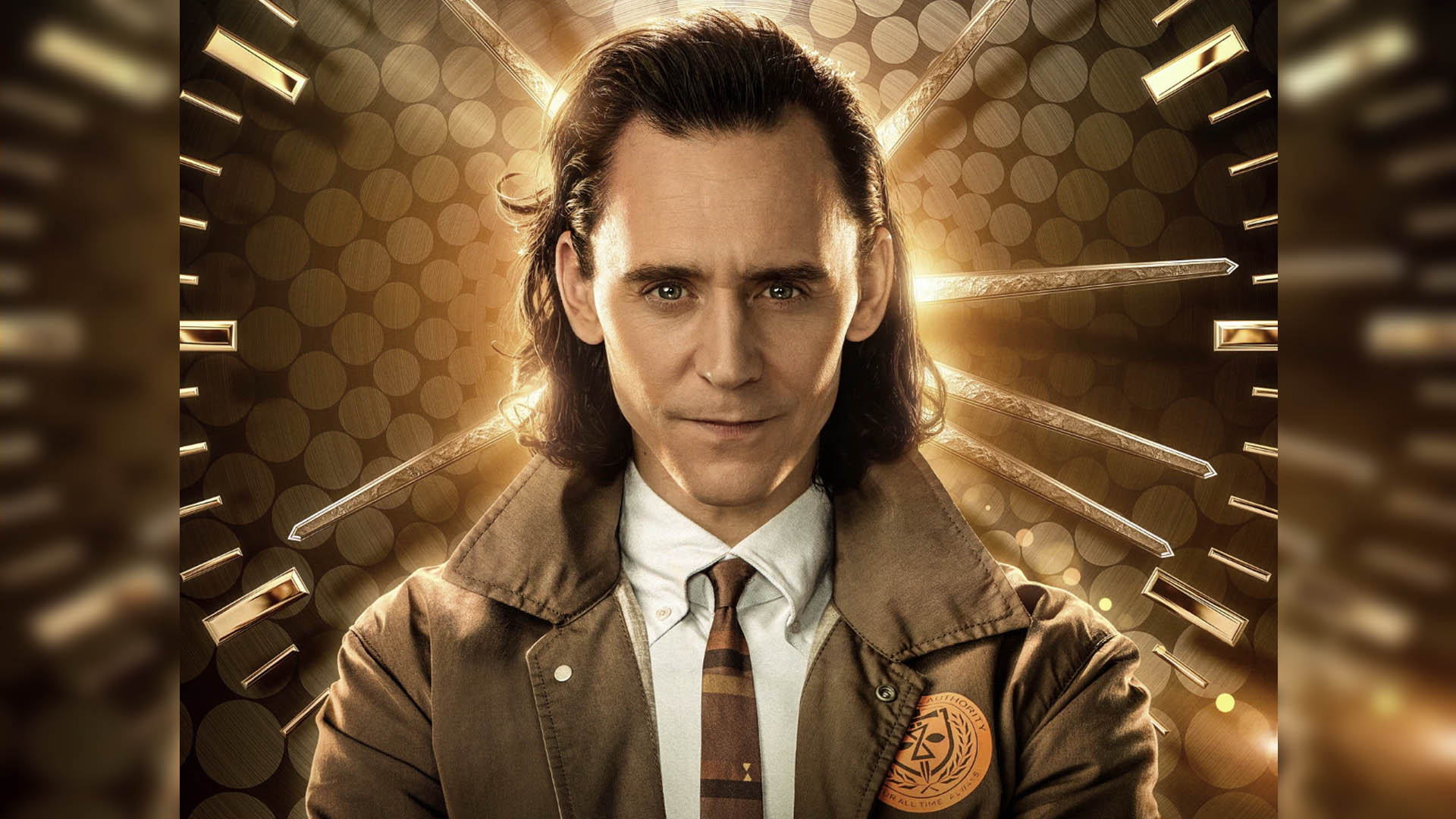 In just a few days, namely on June 9, 2021, the eagerly anticipated MCU series

“Loki ” with Tom Hiddleston as the god of jokes and deception will start on Disney + . With us you can read a review of the recent Marvel history of the popular antihero as a little refresher before Loki Laufeyson starts his own series.

“Thor: Day of Decision”: Loki and Thor against Hela

After the events of Thor: The Dark Kingdom , Loki ruled Asgard for several years, posing as his adoptive father, Odin (Anthony Hopkins). Only his brother Thor (Chris Hemsworth) discovered on his return in ” Thor: Decision Day ” who had really taken the throne.
Odin’s death in the 3rd “Thor” entry then unleashes Hela (Cate Blanchett), the goddess of death, whereby Loki and later Thor land on the wormhole planet Sakaar. Loki had in the meantime made friends with the Grandmaster (Jeff Goldblum), the ruler of Sakaar, and initially refused to help his brother.
After a short renewed attempt to cheat Loki, Thor, Valkyrie (Tessa Thompson), Bruce Banner / Hulk (Mark Ruffalo) and Loki land in Asgaard and try to defeat Hela. Here Loki secures the retreat of the Asgardians and fights Hela’s berserkers.

Thor orders Loki to go to Odin’s treasury and release the fire demon Surtur. While Loki successfully triggers Ragnarök, he also steals the Space Stone from the treasury …

The spaceship of the surviving Asgardians with Thor and Loki on board then meets Titan Thanos (Josh Brolin) in space, and the events of “Avengers: Infinity War” and “Endgame” take their course.

Thanos and his followers board the Statesman spaceship, which once belonged to the Grandmaster. The most powerful MCU villain loots the Space Stone and adds it to his glove as the 2nd Infinity Stone.

In a final, downright desperate ruse, Loki Thanos offers himself as a guide to earth and tries to mortally wound him. But the Titan sees through the deception, strangles Loki with his gigantic hands and crushes his neck and neck.

This is the MCU end of the “main version” of Loki. According to an exciting fan theory, the Disney + series “Loki” could end with the Loki variant of the show dying at that point

The Loki variant in “Avengers: Endgame” takes the stage

In ” Avengers: Endgame ” the Avengers then come up with a plan to undo Thanos’ victory through time travel. Meanwhile, in New York in 2012, Loki is imprisoned after his unsuccessful attempt at conquest.

Tony Stark / Iron Man (Robert Downey Jr.) and Scott Lang / Ant-Man (Paul Rudd) want to steal the space stone from 2012 Tony Stark – but the 2012 Hulk ruined the plan. The Raumstein / Tesserakt falls into the hands of the tied Loki from 2012 by an unbelievable coincidence. He recognizes his chance and uses the forces of the Infinity Stone to escape.

By playing with space, time and the multiverse, this “Loki variant” from 2012 creates a new, alternative timeline. This calls for the so-called Time Variance Authority, the guardians of space and time in the MCU .

The trailers for the Disney + show “Loki” show that Thor’s brother is – at least at the beginning of the series – in the captivity of the TVA.