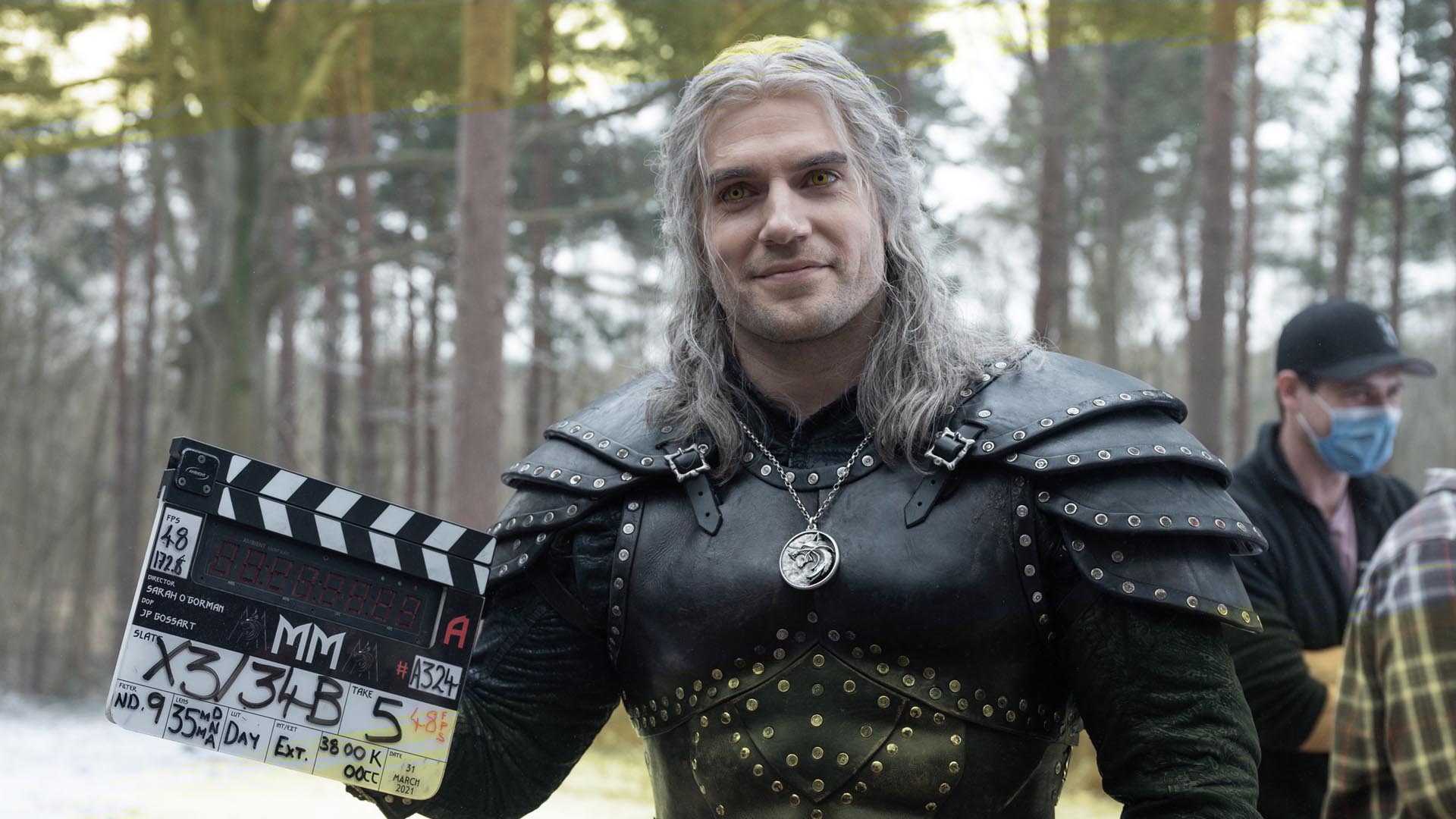 Netflix’s “The Witcher” is based on the Geralt saga by author Andrzej Sapkowski. That’s what the Witcher books tell us about the plot of “The Witcher” Season 2!

Andrzej Sapkowski’s book series about the witcher Geralt von Rivia serves as a template for the fantasy series ” The Witcher “.
The Netflix series is based relatively heavily on the template. Therefore, predictions for “The Witcher” season 2 can already be made.
However, the series adaptation differs in some details. There are these differences in “The Witcher” between book and series!

The fantasy epic ” The Witcher ” is based on the Geralt saga by the Polish author Andrzej Sapkowski. While the first season of the Netflix series was largely based on anthologies of short stories about Geralt von Rivia and the Witcher universe, the main saga will be adapted from “The Witcher” season 2 !
This consists of five volumes, of which the first volume, The Legacy of the Elves, is considered the most important. But also the second volume, The Time of Contempt , will flow into some of the storylines.

On the next few pages we will tell you based on what we already know about season 2 through set photos and promotional material, how things will go on in “The Witcher” after the book is published. So be warned of spoilers !

Game of Thrones ” star Kristofer Hivju is confirmed as Nivellen. The character appears in a short story in the volume “The Last Wish”. Geralt finds the bodies of a trader and a young woman. He follows in the footsteps of a large villa with a high wall and gate.

There he meets the owner, Nivellen. He is doomed to live as a monster after raping a young priestess during a robbery. He was turned into a monster, but can still speak. The story is similar to that of “Beauty and the Beast”.

Nivellen introduces a new curse and a new type of monster, and the story of Nivellen also brings with it another, much more dangerous being that the witcher has to face. More on this on the next page!

In the same short story with Nivellen, Vereena is also introduced, played by actress Agnes Bjorn. Vereena lives with Nivellen and turns out to be Bruxa, a vampire of the Witcher universe.

The natural shape is that of a large, black bat with sharp claws. However, she takes the form of a young dark-haired woman.

With this figure she tricked Nivellen’s trust, who longed for company anyway. The Bruxae are considered to be significantly more deadly and darker than the common vampires of pop culture!