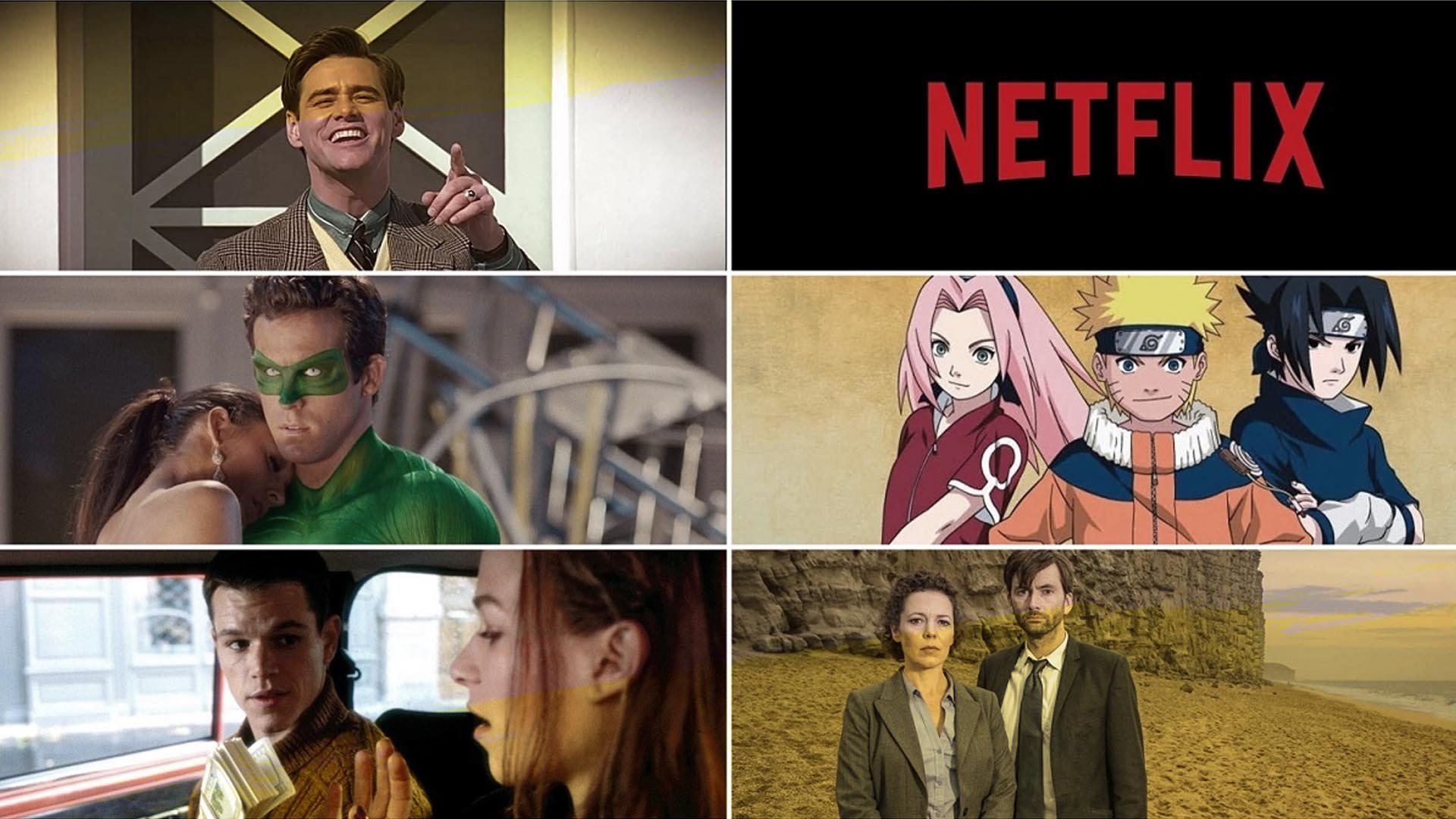 Netflix is ​​cleaning up and throwing some films and series from the offer. We present you here 15 exciting titles that are certainly worth another look.

Netflix regularly deletes films and series from its own streaming offer . We’ll tell you which 15 selected titles you should watch again before they leave the program in the near future.
For example, the ” Broadchurch ” mystery series and the “Bourne” film series will be disappearing from the program. In addition, the classic “The Truman Show” will be deleted. You can see which other titles it hits in our picture gallery. 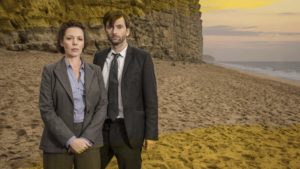 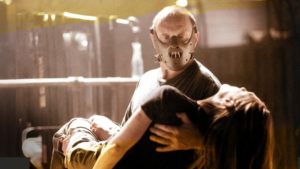