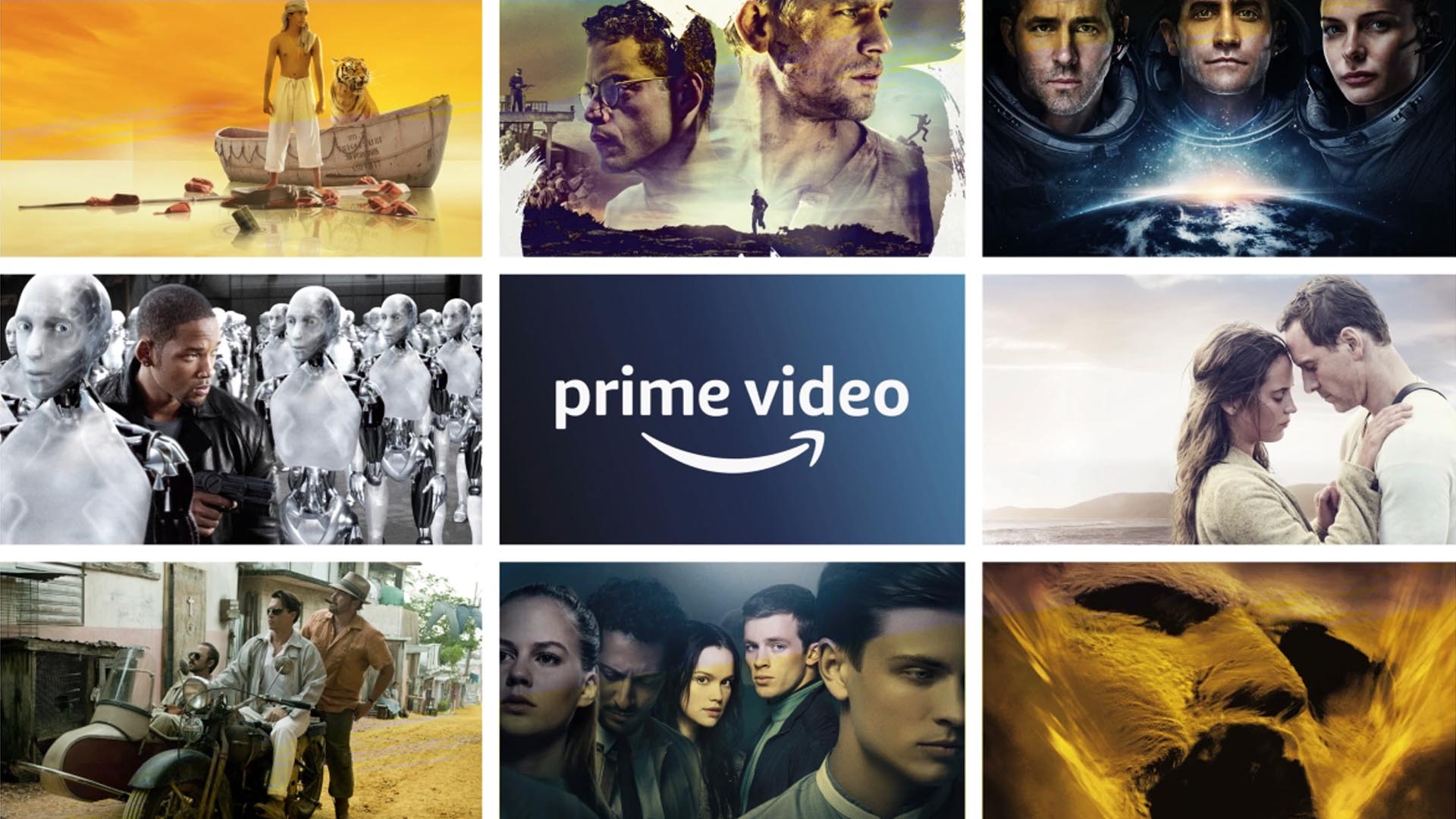 But you will soon have to say goodbye to some series too, such as the British thriller series ” Taboo ” or the fourth season of the agent series ” Homeland “. Maybe our list offers you something that you find exciting and definitely want to see.

Papillon (will be deleted in the next 30 days)

After Papillon is convicted of a murder he did not commit, a difficult journey begins for the man. He is deported to the South American penal colony of St. Laurent and is supposed to spend the rest of his life there in the prison camp.
On the crossing, however, he meets fellow prisoner Louis Dega and they become friends. Together, the men want to escape the daily torture and plan their escape from the terrible labor camp. 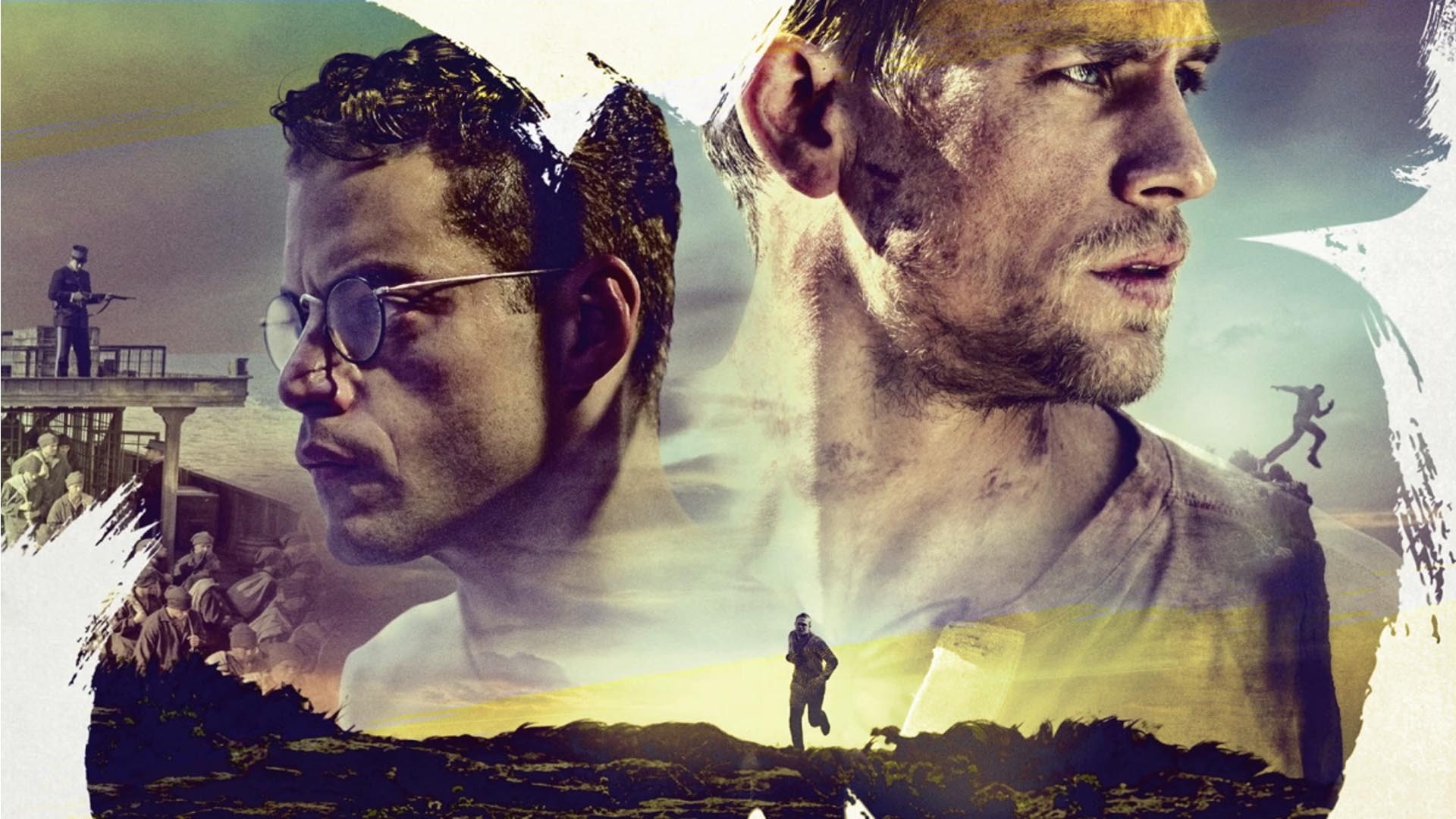 Love, Rosie – Forever Maybe (will be deleted in the next 30 days)
The romantic comedy “Love, Rosie” tells the story of best friends Rosie and Alex. They have been inseparable since childhood. So they want to move from Dublin to Boston together after they finish school. But then a botched one-night stand throws Rosie through the bill and the two friends separate for the first time in their lives and take very different paths.

The ” Harry Potter ” film series consists of a total of 8 films and is the film adaptation of the extremely successful fantasy book series by British author Joanne K. Rowling. Here the story of the young wizard Harry Potter is told, who goes to the magical wizard school Hogwarts. 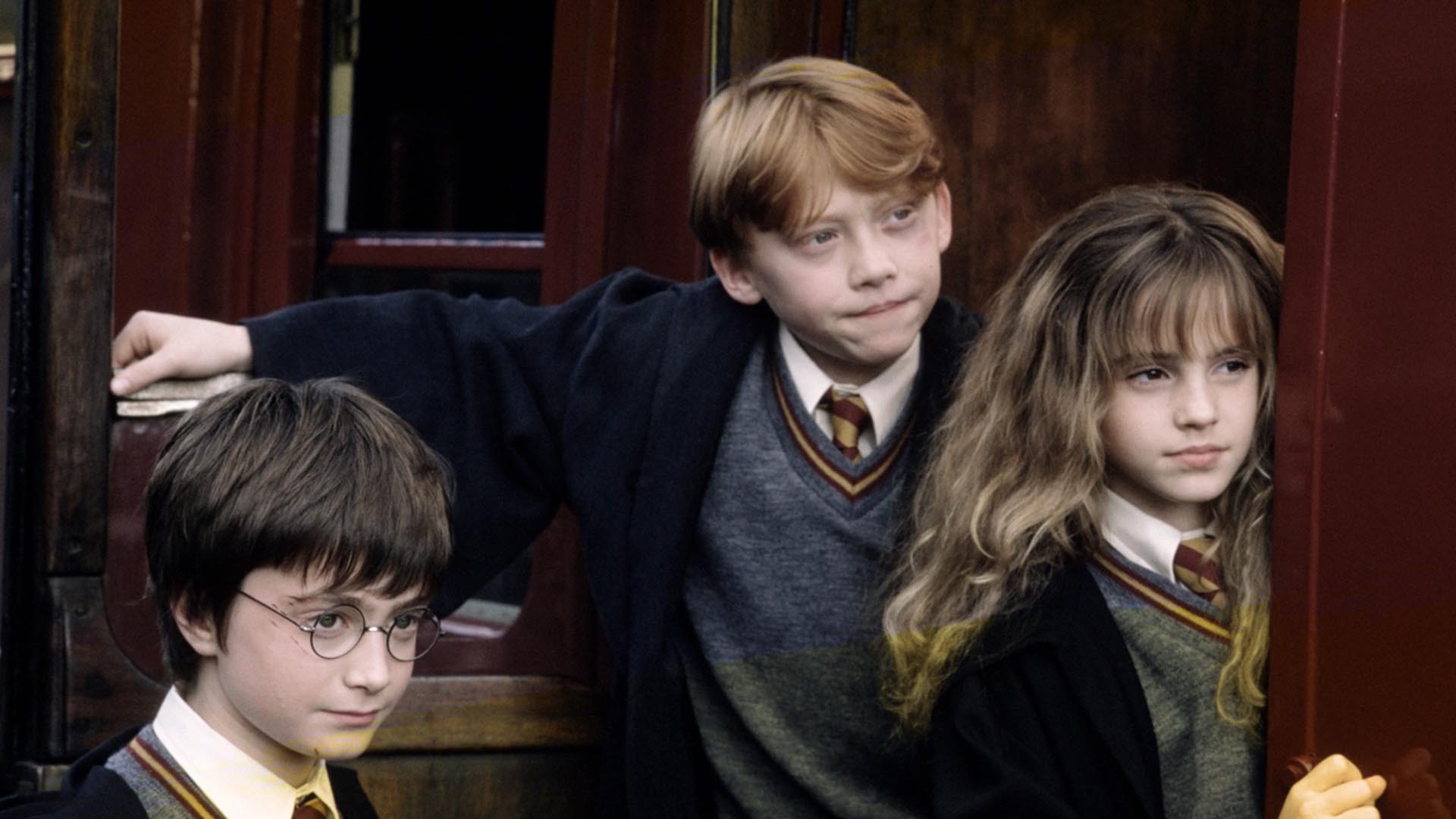 Here he not only learns all sorts of witchcraft and sorcery, but also meets his best friends who go through thick and thin with him. But he and the entire wizarding world are in danger, because the dark wizard Lord Voldemort tries everything to come back to power. But the brave Harry and his friends try to prevent this by all means. 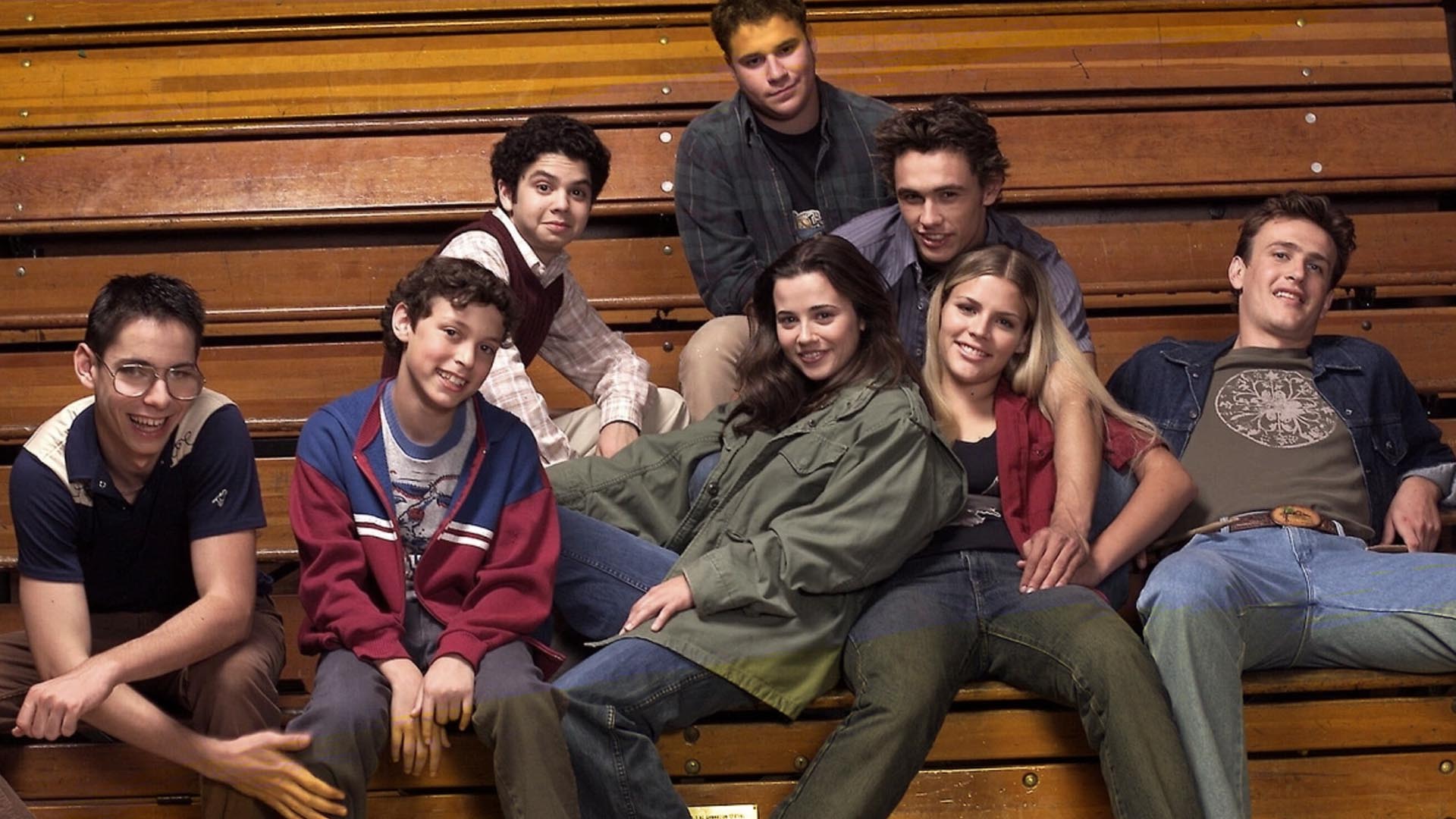 In the comedy series ” Freaks and Geeks “, the siblings Lindsay and Sam go to the same high school in the early 80s. Neither of them are the most popular students at the school here, but they want to make the most of their situation.
While the younger Sam decides with his somewhat strange group of friends to rebel against the teasing and bullying of the rest of the students, Lindsay has joined a rebellious clique. She unexpectedly finds her first great love among these outsiders.

Love between seas (will be deleted in next 30 days)

In the post-war love story “Love Between the Seas”, war veteran Tom takes a job as a lighthouse keeper on a small island. Here he falls in love with his employer’s daughter. In the end, the only thing missing is offspring to make her love happiness. However, her dream seems harder to achieve than thought when Isabel suffers two miscarriages. But then unexpectedly a child turns up on the island.

Season 1 residual (will be deleted in the next 30 days)
The 2015 sci-fi series “Residue” follows photojournalist Jennifer Preston. She wants to get to the bottom of the trigger for a strange explosion. The explosion occurred in an English metropolis on New Year’s Eve and caused some disturbing events. During her research, however, she comes across a tightly woven web of lies that are supposed to conceal an even darker secret.