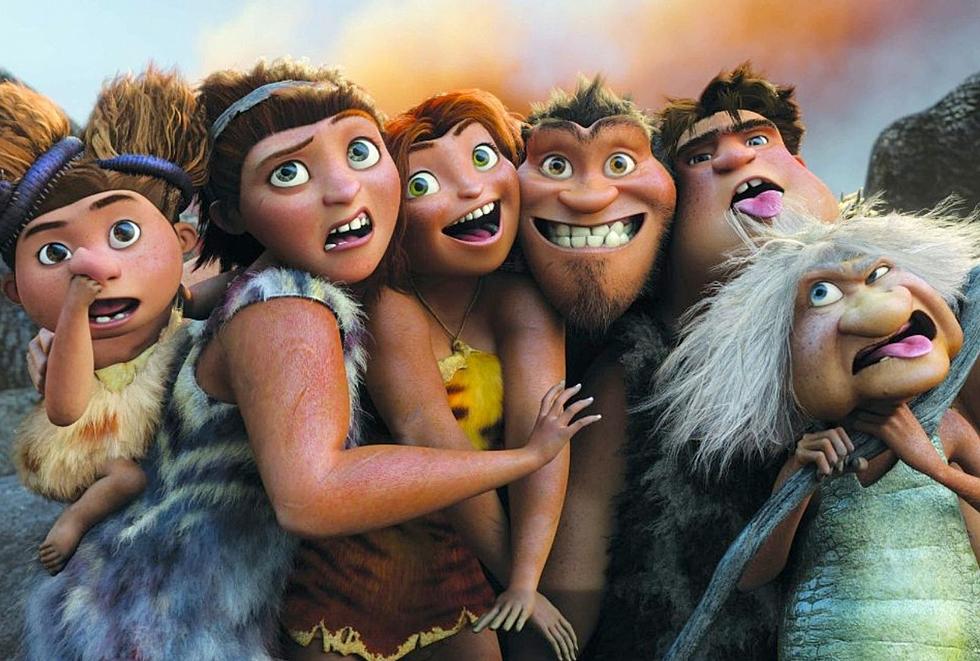 Seven years after “The Croods”, the World’s First Family is back. Here’s a preview of the new DreamWorks movie, “The Croods 2: A New Era,” which hits theaters July 7.

The Croods are back! After surviving various disasters and battling dangerous beasts, they now face their biggest challenge – another family! The Bettermans, with their sophisticated cabin, their brilliant inventions, and their irrigated land teeming with fresh produce, are a bit more evolved than the Croods. When they welcome them as the very first guests in history, tensions will quickly surface between the cave family and the modern family.

This sequel, titled The Croods 2: A New Era , almost never saw the light of day. Announced in 2013, it was canceled in 2016, before being relaunched in 2017. Will it do as well as its predecessor, The Croods , which grossed more than $ 587 million worldwide and attracted more? than 2.3 million spectators in France? 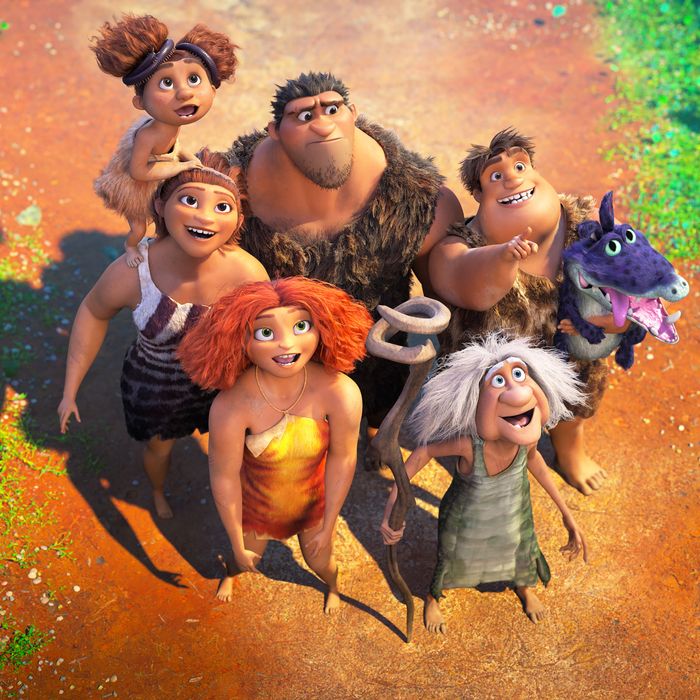 On the dubbing side, Nicolas Cage , Emma Stone , Ryan Reynolds and Catherine Keener are back in the original version. They are joined by Leslie Mann , Peter Dinklage and Kelly Marie Tran . In the French version, Antoine and Emma de Caunes double respectively Phil and Aurore Betterman. This is the first feature film by Joel Crawford , who has worked on numerous DreamWorks animated productions, including The Trolls , Kung Fu Panda and The Five Legends .