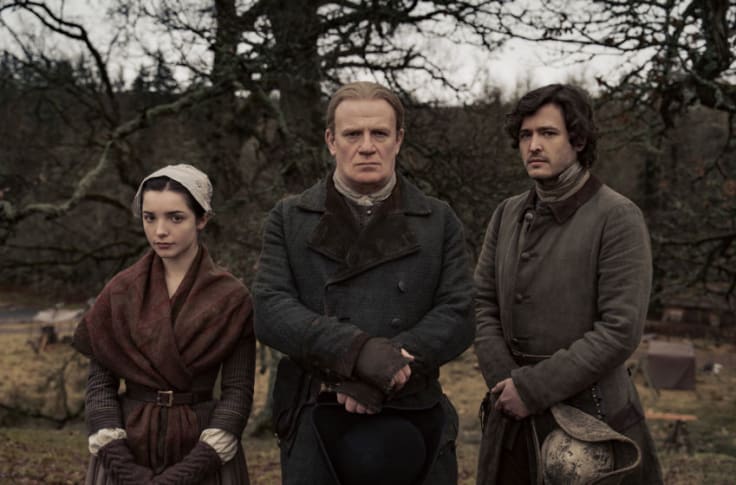 The sixth season of “Outlander” will have fewer episodes than the previous installment of the Starz series.

After a long wait, Starz finally announced the premiere date for the sixth season of “Outlander”, Which was to be broadcast from the first half of 2021 and was delayed due to the coronavirus pandemic. But that was not what the global health crisis altered, the same happened with the number of episodes.

On the occasion of the end of the filming of the sixth installment of the series developed by Ronald D. Moore, the television network announced that the new installment will arrive in early 2022 and will have only eight chapters, although the first will last 90 minutes.

What’s more, Starz also revealed that the seventh season of “Outlander “Will compensate for the cut of the sixth and will have sixteen episodes, which will begin filming next year.

The sixth season will be based on ‘A Breath of Snow and Ashes’, the sixth book in the series of homonymous novels by Diana Gabaldon, and will be set in the year 1772, in the middle of the revolution. The Frasers will continue to work on their North Carolina farm, but political events will complicate matters.

According to the official synopsis, “if the fourth season answered the question ‘What is home?’ and the central axis of the fifth era ‘What are you willing to do to protect your home?’, in the sixth they will investigate what happens when there is division between the inhabitants of the home you have created and the feeling of being a marginalized outsider in your own home. 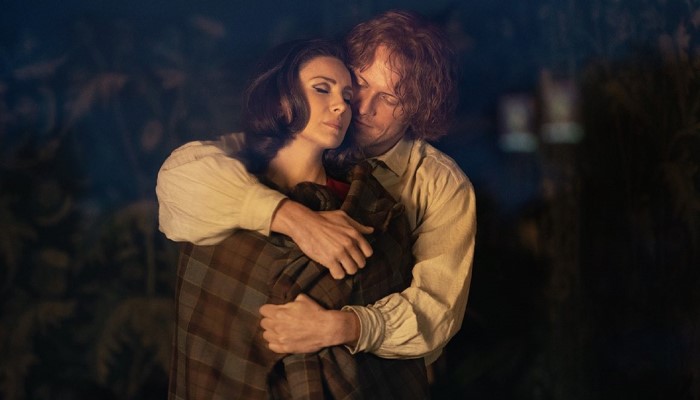 PHOTOS OF SEASON 6 OF “OUTLANDER”

Likewise, the first images of the sixth season of “Outlander”. In one of them Claire and Jaime appear, who will continue to “fight to protect their loved ones above all else.”

In the previous installment, Claire was the victim of a terrible sexual assault, something that she will have to learn to overcome little by little with the help of her family, although the trauma will undoubtedly mark her future.

Another image shows Brianna (Sophie Skelton) and Roger (Richard Rankin), who wanted to travel to the present so that their son would be raised in a quieter time, but they could not because the stones prevent them from moving.

Finally, Roger appears with a baby in his arms, is he a new member of the Fraser family or is he someone who needs help at that moment?