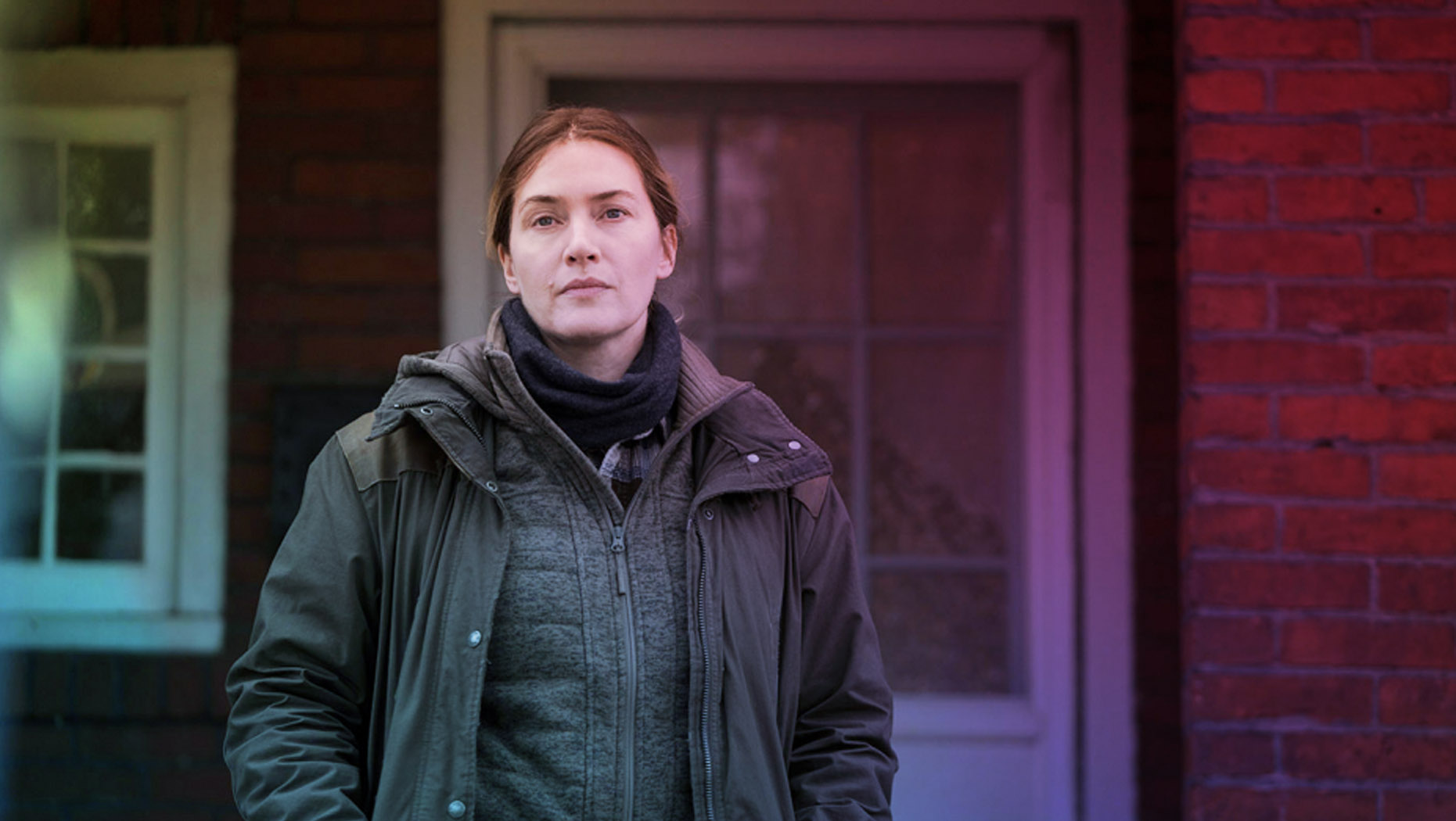 The actress also demanded that they show their wrinkles on promotional posters.

HBO has done it again: it has won the hearts of its users once again with Mare of Easttown, a mystery series with a magnetic Kate Winslet investigating a murder. Now that the series has come to an end, the British has given an interview to the New York Times.

In it, in addition to gutting the surprising outcome of the fiction, Winslet has revealed that director Craig Zobel assured her that he would erase her “belly” in the sex scene between her character and Guy Pearce, but she refused to let him did. “Don’t you dare!” The actress said to the filmmaker, as she has told. 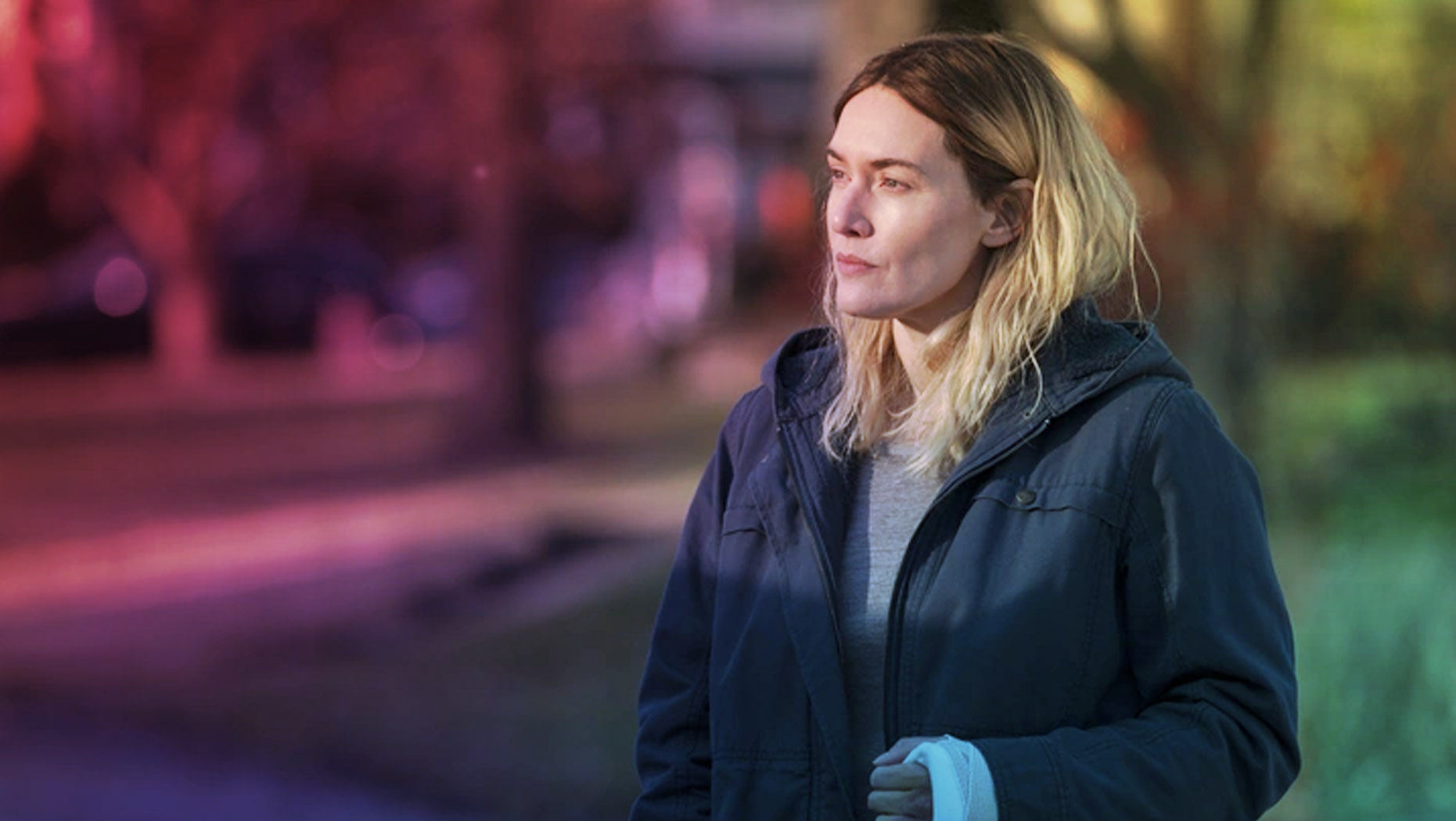 Along the same lines, the interpreter has also recalled how she asked to return the promotional poster of the series twice because her face was too retouched. “They told me: ‘Kate, you really can’t’. And I replied: ‘Guys, I know how many wrinkles I have next to my eye. Please put them back,” he said.

Winslet wanted Mare to be as realistic as possible and so she worked with the costume department looking for unflattering clothes for her character. She also asked the team to illuminate her face so that it didn’t look good: “I have brought Mare to life as the middle-aged woman that I am, I guess that’s why people have connected with this character the way they have. , because clearly there are no filters, “he explained.

“She is a fully functional and flawed woman, with a body and a face that move in a way that is in tune with her age, her life and where she comes from,” he continued: “I think we’re hungry for that.”